Office of ICRC Attacked in Yemen 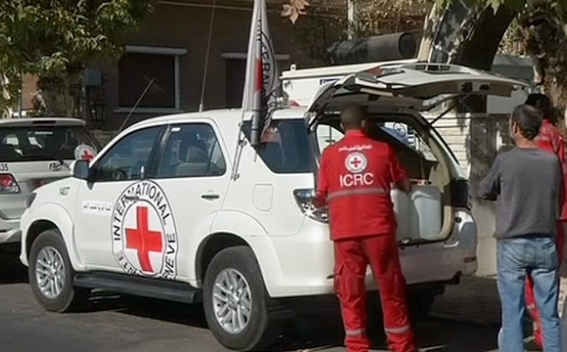 As the Spokeswoman of International Committee of the Red Cross Dibeh Fakhr said on Tuesday, two unknown gunmen raided the office of ICRC in the Yemeni port city of Aden on Monday, holding staff at gunpoint and stealing cars, cash and equipment, the Jerusalem Post reports.

According to her, the aid agency had been forced to relocate 14 international staff.