Did Putin Speak to Elton John on the Phone? 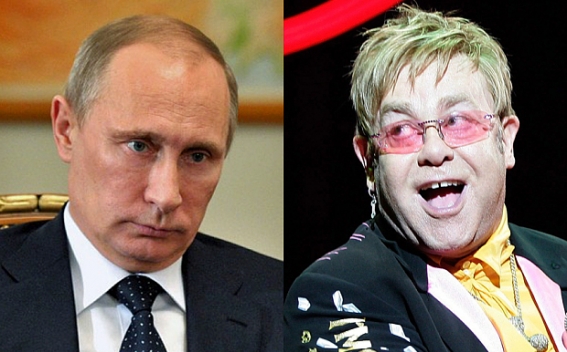 Pop singer Elton John declared  that Russian President Vladimir Putin got in touch with him to talk about gay rights, CNN reports.

On the issue the pop singer declared:

"Thank-you to President Vladimir Putin for reaching out and speaking via telephone with me today," John wrote in a post Monday on his official Instagram account that featured a photo of the Russian leader. "I look to forward to meeting with you face-to-face to discuss LGBT equality in Russia."

However, in Moscow, Putin's office was categorical that the singer, who regularly takes up gay rights issues, had it all wrong.

"That is not true. There was no conversation," Kremlin spokesman Dmitry Peskov told reporters Tuesday, according to the Russian state-run news agency Sputnik.