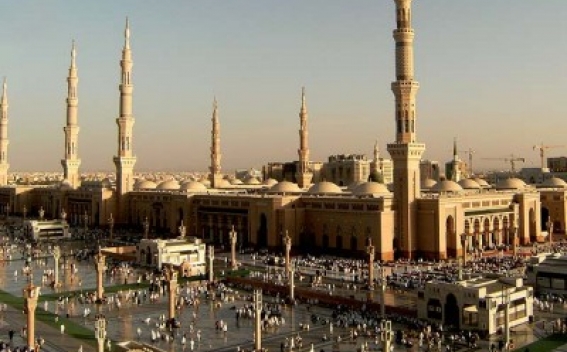 A joint operations centre will be established in the Saudi capital, .

Countries from Asia, Africa and the Arab world are involved in the alliance but 's main regional rival is not, BBC reports, referring to state media.

The decision was made due to the international pressure for Gulf Arab states to do more in the fight against "Islamic State".

It is also stated that , and are not in the coalition as well.