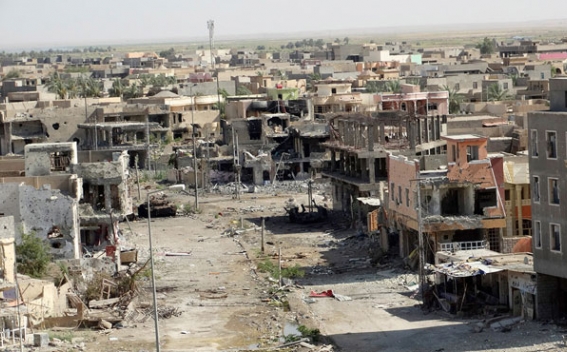 The Iraqi army took control over the city Ramadi, a battle that went on for about a week. As the Defense Ministry of the country reported on Sunday, now they are going to sweep the streets for bombs, Sputnik News reports.

"The security forces now control all the streets. There is no resistance from Daesh [Islamic State]," Ibrahim al-Fahdawi, a security official from Anbar province, was quoted as saying by AFP.

As the source writes, according to Brigadier General Majid al-Fatlawi, Daesh has laid over 300 explosive devices on the roads and in the buildings of the government complex.