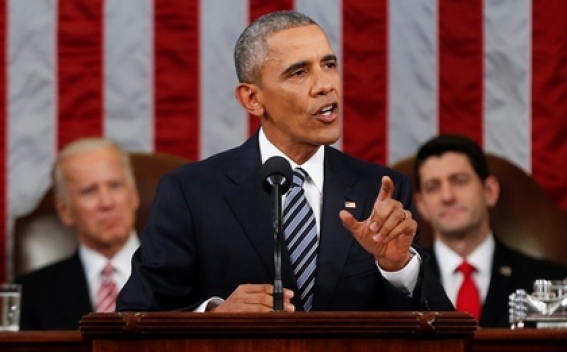 The US President Barack Obama called on Congress to pass the authorization of military force against the Islamic State group. This is stated in the address of the President to the Congress, Lenta.ru reports.

"If Congress of this convocation is serious about winning this war [on terrorism] and wants to send a signal to our troops around the world, you should finally allow the use of military forces against the IS group," Obama said.

"The defeat of international terrorism is the most important condition to maintain the system of international security that developed after World War II," the head of the White House stressed.