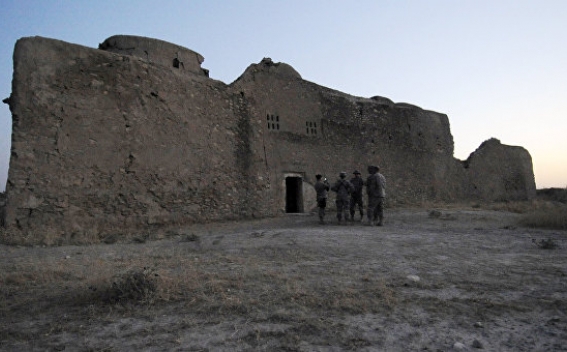 The militants of the terrorist group "Islamic State" (banned in Russia) ruined the oldest Christian monastery in Iraq, RIA Novosti reports referring to the Associated Press.

The Monastery of St. Elijah is named for the Assyrian Christian monk — St. Elijah — who built it between 582 and 590 A.C. It was a holy site for Iraqi Christians for centuries, part of the Mideast's Chaldean Catholic community, Associated Press writes.