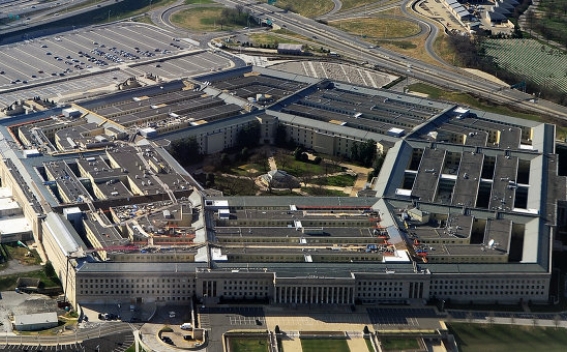 Pentagon chief Ashton Carter said that the international coalition against the terrorist group "Islamic State" should liberate the city of Mosul and Raqqa from the militants, gazeta.ru reports.

According to him, for this purpose "ground operations" will be used.

According to Politico, Carter also said that in the military operation against the IS in Iraq 101st Airborne Division of the US will be used, which is prepared to conduct amphibious operations using helicopters.

Pentagon chief urged other states of the coalition to expand their involvement in the fight against the IS following the example of the US.