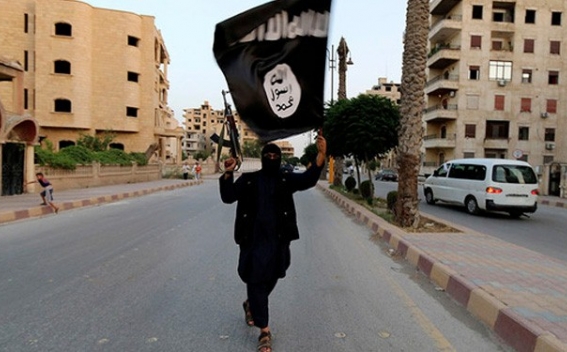 An organized system of sending new gunmen to the Islamic State terrorist group operates in , an advisor to the head of the National Anti-Terrorist Committee said on Friday.

"In , there is an organized system of transferring additions to the ISIL terrorist organization or the so-called Daesh, outlawed in ," Andrey Przhezdomsky told reporters.

According to him, ’s special services know all the routes of sending the recruits, TASS reports.