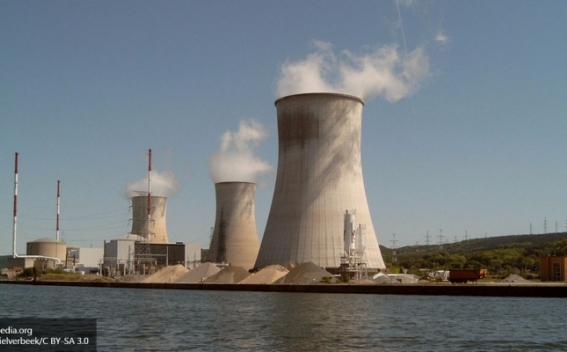 His security badge which gives access to the sensitive sites of the NPP was not found after his death, it was stolen.

This report came after Belgian police suggested that Brussels suspect attackers El Bakraoui brothers may have aimed to blow up a nuclear power plant in the Belgian capital.