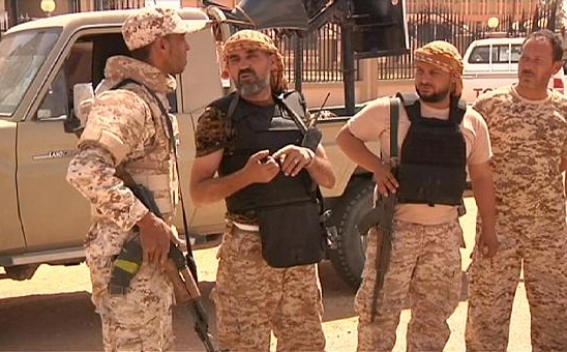 Libyan forces claim to have pushed back ISIL fighters towards their stronghold of Sirte on the Libyan coast, Euronews reports.

Despite losing 30 of their own men, the Libyan troops, who are loyal to the country's new unity government, say they will shortly launch further operations to retake Sirte itself.

This latest advance comes just a day after the military forces retook Abu Grain and several other small villages in the area.