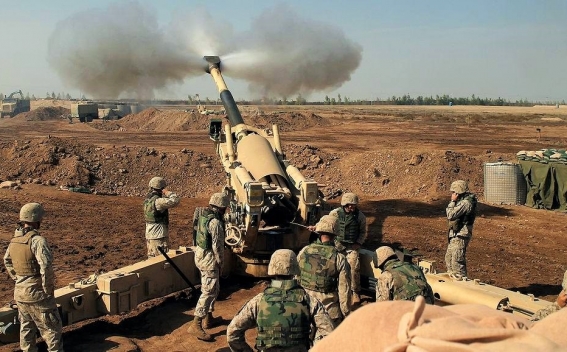 Iraq has announced the start of a military operation to free the city of Fallujah from the Islamic State's (Isis) control. This was declared by the Iraqi Prime Minister Haider al-Abadi, ibtimes.co.uk informs. He also added that Iraqi security forces would provide safe passage to civilians leaving the city during the operation.

"Zero hour for the liberation of Fallujah has arrived. The moment of great victory has drawn near and Daesh has no choice but to flee," the Prime Minister of Iraq said.