More Than 80 People Killed in Baghdad in Terror Attack 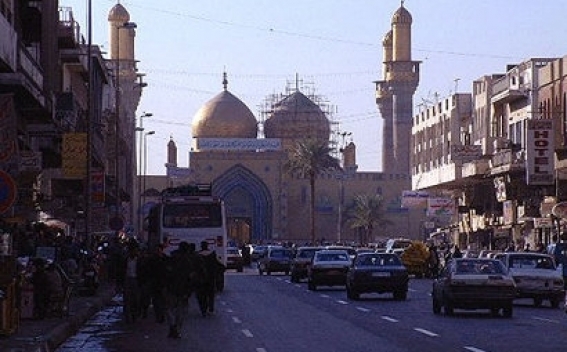 One attack took place in Karrada-Dakhil district when a suicide bomber detonated his car bomb at a crowded thoroughfare in south central Baghdad, - The Statesman reports.

The powerful blast set fire to several nearby shops and destroyed many stalls and civilian cars at the scene, which was crowded with shoppers who were preparing their families for Eid ul-Fitr.

The Iraqi capital was the scene of another attack after midnight when a booby-trapped car went off at the Shallal market in Baghdad's northeastern district of Shaab, killing five civilians, the media reported.