IS Named Its Number One Enemy 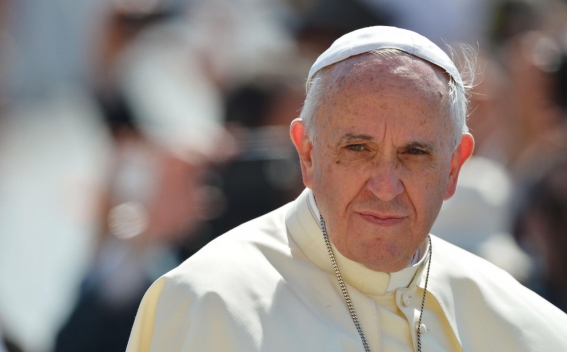 Pope Francis was branded a "non-believer" by the twisted group in their monthly publication, express.co.uk reports.

ISIS has previously released a video showing the end of the world and suggests they are planning an assassination of the pope.