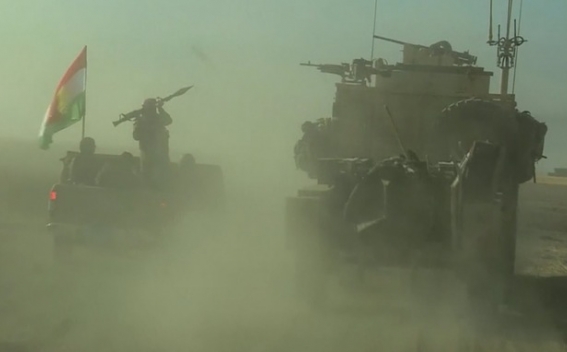 France and Iraq will co-host a ministerial summit on October 20 to discuss how to stabilise Mosul once the so-called Islamic State have been defeated there, itv.com reports.

Foreign Minister Jean-Marc Ayrault said defeating the terrorists in their Iraqi stronghold could take time and, with militants expected to escape over Syrian border into Raqqa, it was important to consider how best to retake that city too.

He said: "For Raqqa, a similar method will be needed to Mosul. It will take time and political will, but we have to organize ourselves.

"We can't let Islamic State reconstitute itself or strengthen to create an even more dangerous hub. We have to prepare ourselves."