Intelligence Sources: IS Executed 284 Men, Among Them Also Children 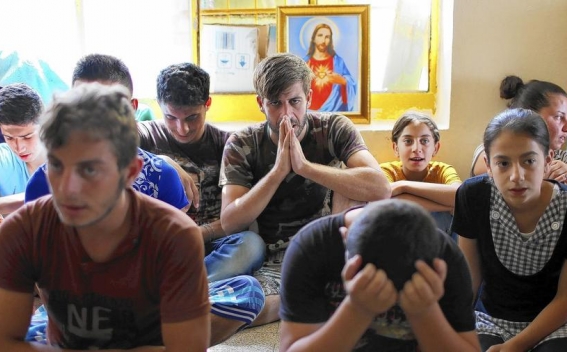 ISIS executed 284 men and boys as coalition forces closed in on Mosul, CNN reports citing to an Iraqi intelligence source.

Those killed on Thursday and Friday had been rounded up near and in the city for use as human shields against attacks that are forcing ISIS out of the southern sections of Mosul.
ISIS used a bulldozer to dump the corpses in a mass grave at the scene of the executions, Mosul's defunct College of Agriculture in the north of the city.
The victims were all shot and some were children, who wanted anonymity because he is not authorized to speak to the media.
Հայերեն На русском