US Issues Warning after ISIS Calls for Terror Attacks 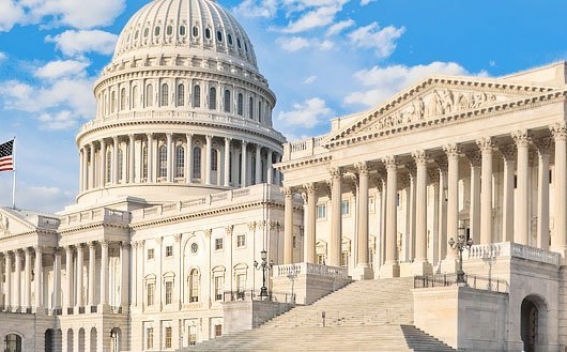 The FBI has issued a warning to U.S. churches to be vigilant for threats coming from Islamic State sympathizers after the terror groups called for attacks around the Christmas festival. This warning has expanded from those in the past that warned against attacks against military and law enforcement targets, saying that terror groups ''continue aspirational calls for attacks on holiday gatherings, including targeting churches.''

The warning came after ''terror chatter'' increased over the last few days and ISIS released a list of U.S. churches to target in order to terrorize Christians. The FBI says there are no specific, credible threats, but a warning is being issued out of an ''abundance of caution.''

There were some reports that ISIS was calling for revenge for the police shooting and killing Anis Amri, the Tunisian immigrant that was suspected of committing the horrible Berlin Christmas market truck attack. The terror group claimed responsibility for the attack and called the perpetrator “a soldier of the Islamic State.