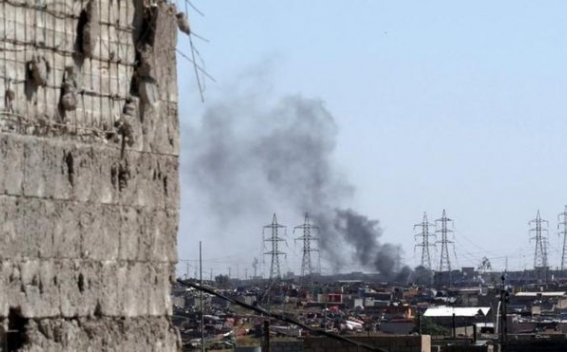 Shi'ite paramilitaries have captured the Iraqi town of Baaj from Islamic State, further shrinking the northern region under jihadist control as part of a U.S.-backed campaign to retake the city of Mosul, Reuters reports.

The Iraqi air force provided cover for the thrust into Baaj of the Shi'ite paramilitaries known as Popular Mobilisation, said a statement from the Iraqi joint operations command.

Popular Mobilisation is steered by neighboring Shi'ite regional power Iran, an adversary of the United States, but is playing a part in the campaign to defeat Islamic State, an enemy of both, in Mosul and the surrounding province of Nineveh.