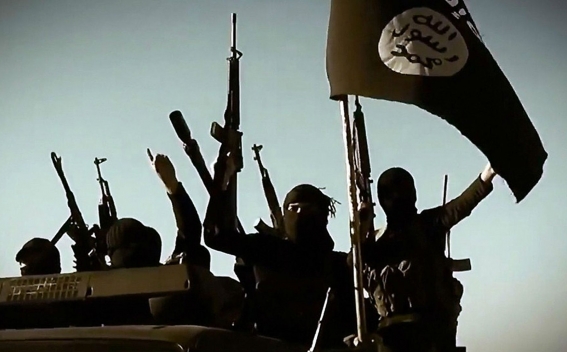 Although the claim has not been verified, a statement was published late on Sunday by the Amaq news agency, which usually carries its claims,noting: