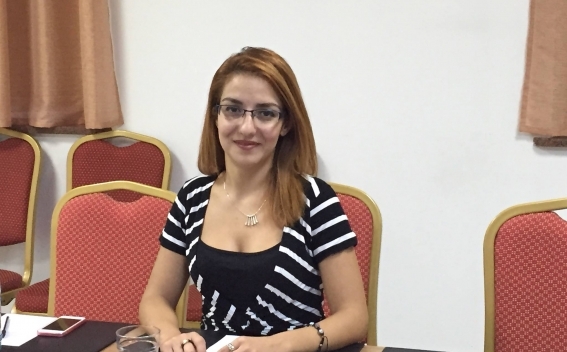 The European Court of Auditors has decided to audit the financial support for  given by EU Instrument for Pre-accession Assistance.

The EU provides quite big assistance to the countries, that wish to join the , to help them carry out reforms and approximate their laws and the life quality to the European standards. At the same time, the EU uses its control tools towards those countries, that raise doubts about the effectiveness of the carried out reforms.

Turkey's case is more about politics than of procedures and finances. For many years Turkey has used the opportunities - both financial and political, provided by its status of EU candidate country. Beside, the EU has given  a large amount of money for stopping migrant flows to the EU, which was not carried out.

And now the government of  announces, that it can easily give up its plans for becoming an EU member state. The prosecutions in that country, pressure on journalists, expansion of Erdogan's powers and strengthening of Islamic values show that  is really going away from the European values, at the same time issuing ultimatums to .

In this context, it is absolutely natural, that the EU should raise the issue of effective use of the money given to . The decision of the European Court of Auditors can be considered as a signal to , warning that the EU can pass to practical steps instead of announcements. In 2010 the European Court of Auditors carried out an audit in  and the conclusions were not very good.