Germany and Austria Criticize US for Sanctions Against Russia 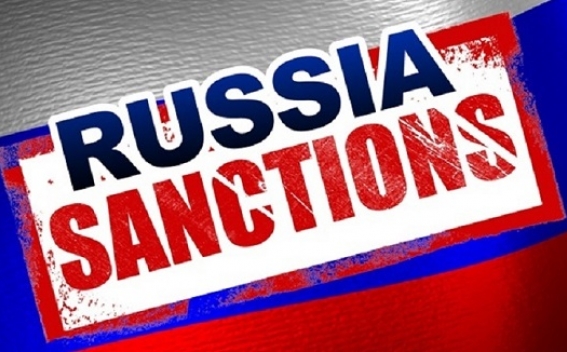 Germany’s Foreign Minister Sigmar Gabriel and Austria’s Federal Chancellor Christian Kern issued a joint-statement criticizing the US sanctions against Russia that according to them will threaten European companies participating in the Nord Stream 2 pipeline project, Politico informs.

In the statement, they blamed the US of politicizing its economic interest in selling natural gas to Europe.

"Europe’s energy supply is a matter for Europe, and not for the United States of America," the joint-statement reads.

To note the US senators on Wednesday supported extending and expanding sanctions against Moscow.