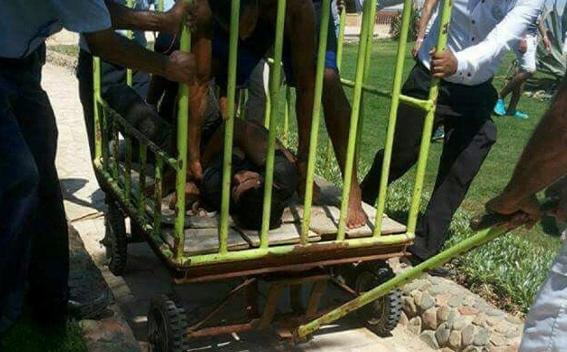 The man who stabbed two German citizens in the Egyptian resort city of Hurghada was a member of the Daesh and was in contact with other terrorists, according to German media sais, News Front reports.

On Friday, the man, wielding a knife, attacked the guests of a Hurghada the beach and killed two women from Germany, according to Egypt’s Red Sea Governorate head. Four others tourists were injured.

The assailant was a member of the Daesh and was in contact with other terrorists, the DPA news agency reported, citing a source in Egyptian security services.

The attacker is believed to be a student from northern Egypt.

The information has not been officially confirmed by the Egyptian authorities.