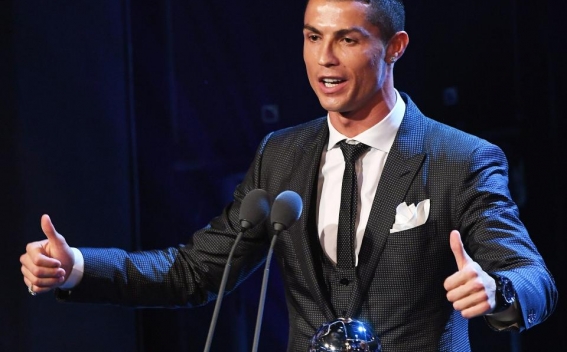 ISIS have made numerous threats using the imagery of footballers as they attempt to terrorise the upcoming World Cup.

The major tournament, which will be held in Russia next summer, is a major target for the terror group.

And they have now shared a poster showing Ronaldo, who plays for Real Madrid and Portugal, on his knees while a masked terrorists wields a knife.

The poster also has the message: "Our words are what you see not what you hear. So just you wait, we are waiting too."

Leo Messi and Neymar have also been featured in online ISIS propaganda, where they are threatened in a similar fashion. 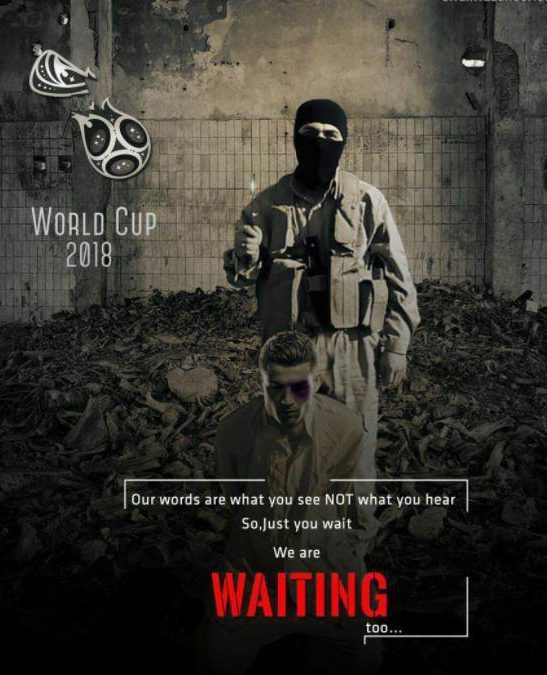