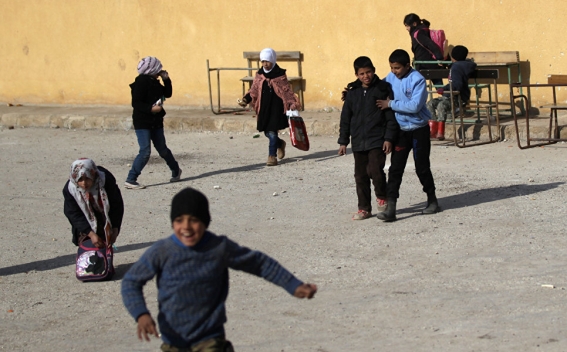 "Syrian-Armenians return since they have left here their homes," he said, adding that the main difficulty is linked with the people’s economic situation.

"There are no problems with food shortage, there are only material difficulties, however, life in the city is in its working condition. The water supply of the city is also restored. We hope there will be positive signs also in electricity field in coming days since recently people had electricity two hours a day," the lawmaker said.

According to Jirair Reisian, schools are also preparing for new academic year.

As for the Aleppo airport, the lawmaker said it is almost ready, however, it still doesn’t operate for security reasons. "Flights are being operated there, however, they are informal, in terms of public service," he stated.