Putin Is Ready to Meet Trump 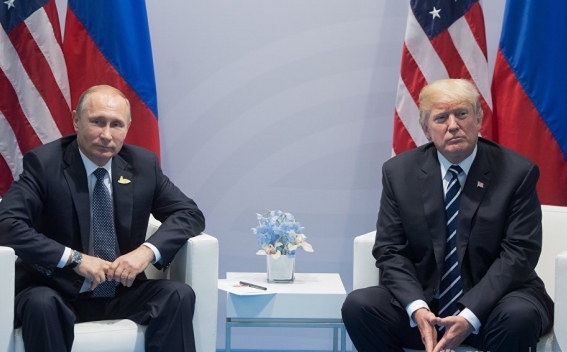 Russian Foreign Minister Sergey Lavrov stated that Russian President Vladimir Putin was prepared for holding a meeting with his US counterpart Donald Trump on the sidelines of the Asia-Pacific Economic Cooperation (APEC) summit and their schedules are being coordinated, TASS reports

"We hear Donald Trump’s statements that he plans to hold this meeting with President Putin, and President Putin is ready for this. The Americans know about this," Lavrov said.

"The protocol services are in contact, and when the leaders’ schedules are finally clear, you will be told about this," he told reporters.
Հայերեն На русском