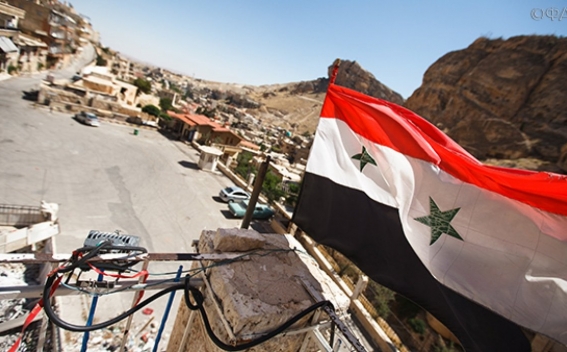 For the last several days, Syrian troops in southern Aleppo have been trying to link up with army forces in eastern Idlib at the Abu Duhur military airport.

The source reports that assault units of the Syrian Arab Army’s elite Tiger Forces Division in eastern Idlib will attempt to assist friendly forces in southern Aleppo by making their own push to shorten the journey.