The Ceasefire In Idlib Is Being Observed 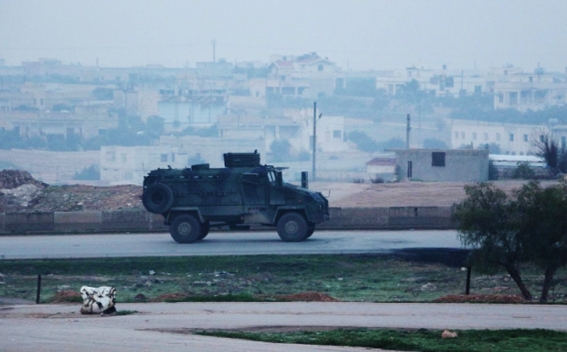 The ceasefire in Syria’s Idlib that was agreed by Turkish President Tayyip Erdogan and Russian President Vladimir Putin is being observed and the situation on the ground is calm, Russia’s RIA news agency cited a military source as saying on Friday, Reuters reports.

Putin and Erdogan held lengthy talks in Moscow on Thursday and said they had agreed a ceasefire deal in the region to contain a conflict which has displaced nearly a million people in three months.