33 Turkish Soldiers Were Killed In Idlib 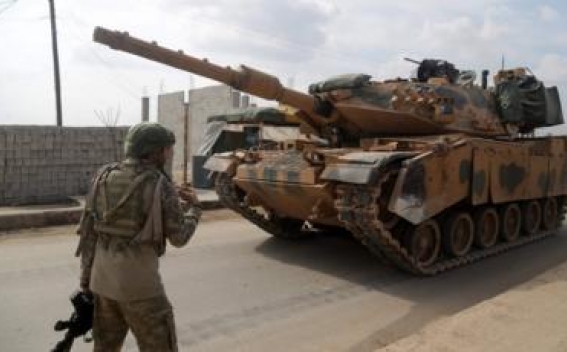 At least 33 Turkish soldiers have been killed in an air strike by Syrian government forces in north-west Syria, a senior Turkish official has said, BBC reports.

Russia, Syria's key military ally, said the Turkish troops had been operating alongside jihadist fighters when they were attacked by Syrian forces.