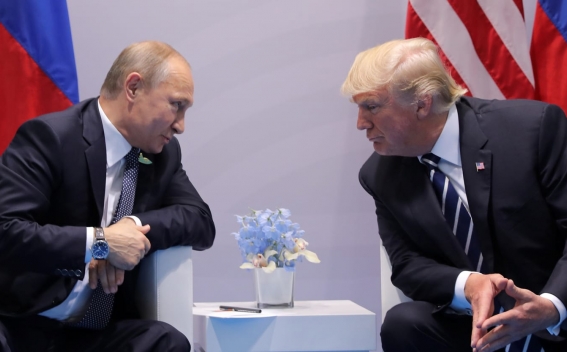 US President Donald Trump has yet to congratulate Russian President Vladimir Putin on his election, and a phone call between the two leaders has yet to be set up.

Deputy press secretary Hogan Gidley told reporters that the Trump administration will work to cultivate the relationship they have with Russia but added that they will also obviously impose costs when Russia threatens US interests, CNN reports.

When asked by reporters if the administration believed the Russian election was "free and fair," Gidley would only respond, "we're not surprised by the outcome."