Putin, Rohani, Erdogan To Meet In Turkey On April 4 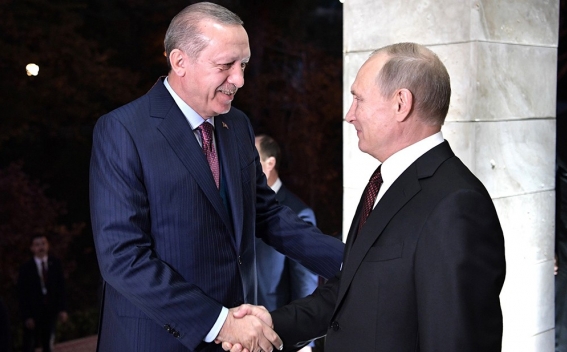 A day ahead of the summit, Putin and Erdogan are scheduled to meet in bilateral talks in the Turkish capital as part of the Turkish-Russian High-Level Cooperation Council.

The Kremlin on March 7 announced that the meetings would take place in April but did not specify the exact date or the site of the talks.

Russia, Turkey and Iran are all deeply involved in the war in Syria and sponsor a series of peace talks in the Kazakh capital, Astana.

"The ministers discussed a number of pressing bilateral issues in light of the upcoming Russian-Turkish summit," the statement said.