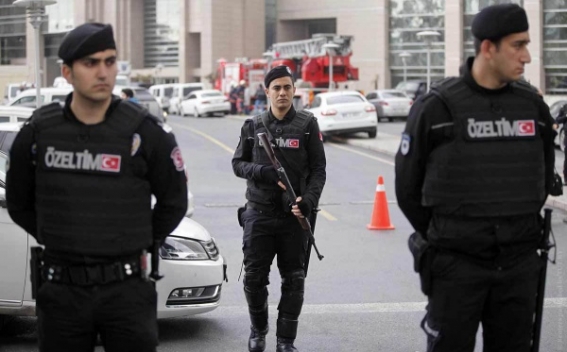 The Turkish Parliament on April 18 extended the ongoing state of emergency for the seventh time for another three months, meaning the upcoming early elections on June 24 will be held under the emergency rule despite widespread disapproval from opposition parties, Hurriyet reports.

Main opposition Republican People’s Party (CHP) spokesman Bülent Tezcan urged the government not to extend the state of emergency over worries that it would cast shadow over the elections.

To inform the state of emergency was extended with the votes of the ruling Justice and Development Party (AKP) and the Nationalist Movement Party (MHP). It was first imposed on July 20, 2016, five days after a bloody coup attempt in Turkey.