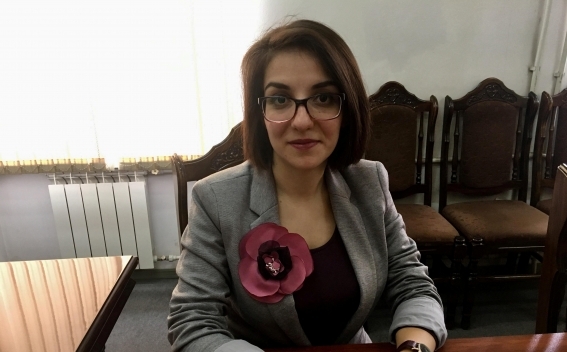 After the Velvet Revolution in Armenia, one of the most important issues worrying the international community, Armenian citizens and expert circles was the possible changes in Armenia's foreign policy. Moreover, the issue of integration policy vectors was urgent. Recent trends in post-Soviet countries have shown a sharp deviation from geopolitical vectors to the West. But the revolution in Armenia was quite unique in that sense. It did not have any foreign policy agenda, geopolitical context and was not aimed at distracting Armenia from one side or another. And that tendency also continued after the end of the revolution and after Nikol Pashinyan's assuming the post of Prime Minister.

Reactions to Nikol Pashinyan's election as prime minister also testified the consistent work that had been carried out with both Russia and the West. On the same day, on May 8, Russian President Vladimir Putin was the first to congratulate Pashinyan, and shortly after, congratulatory messages came from the EU foreign policy chief, Federica Mogherini, as well as from the representatives of the US Department of State.

All the superpowers expressed hope that Armenia will continue to develop and deepen cooperation with them. Besides, Pashinyan had a number of meetings with different ambassadors and on May 14 the Prime Minister visited Sochi and had a private talk with Vladimir Putin.

After being elected as Prime Minister of the Republic of Armenia, Pashinyan has spoken many times about the active participation of the RA in the framework of the new EU agreement with the EU and the bilateral cooperation with the EU member states, and at the same time the active participation of the Republic of Armenia under the CSTO and its strategic allied relations with Russia.

The internal political developments in Armenia also have additional potential for creating new opportunities for Armenia in these two directions and raising the efficiency of Armenia's participation in the existing formats. But there is a need of certain time and strategy to accomplish that.

As for the need to balance the vectors of European integration and the Eurasian integration, it is not just a matter of taste and preferences, but a necessity that directly affects the country's development and security, dictated by geopolitical realities. Former Armenian authorities have succeeded in making complicated and consistent efforts in this context, and the task of the new authorities is not to break the existing balances but rather to develop the relations in both directions.