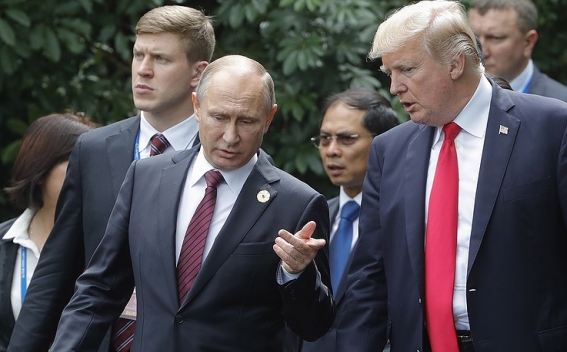 President Donald Trump is planning to meet with Vladimir Putin, the president of Russia, during Trump’s visit to Europe next month, according to two people familiar with the matter, Bloomberg reports.

Two possibilities for the meeting are either before the NATO summit in Brussels on July 11 or after Trump’s visit to Britain on July 13, one of the people said.

Both people asked for anonymity to discuss the plans, because they are not final.

The White House declined to comment on Wednesday evening.