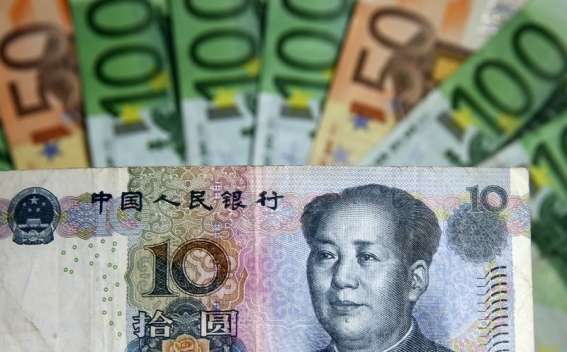 China hopes Britain’s exit from the European Union can happen in an orderly way and that the bloc will reduce hurdles to Chinese investment and keep its markets open, China’s foreign ministry said on Tuesday, Reuters reports.

China, the world’s second-largest economy, has watched Brexit nervously, worried not only about potential market turmoil from a disorderly departure but about losing Britain’s supportive voice for free trade within the EU.

“China hopes to see Brexit proceed in an orderly fashion and stands ready to advance China-EU and China-UK relations in parallel,” the ministry said in a lengthy policy document on EU ties.

The EU and China are often at loggerheads over trade and other issues, with the EU sharing many of the same concerns as the United States about market access, trade imbalances and intellectual property rights protection.