U.S. and China Near Deal That Could End Most U.S. Tariffs 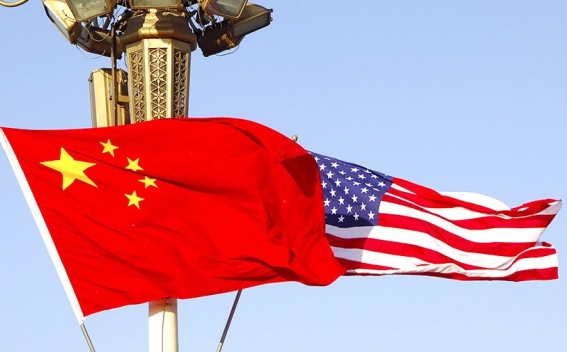 The U.S. and China are close to a trade deal that could lift most or all U.S. tariffs as long as Beijing follows through on pledges ranging from better protecting intellectual-property rights to buying a significant amount of American products, two people familiar with the discussions said, Bloomberg reports.

Chinese officials made clear in a series of negotiations with the U.S. in recent weeks that removing levies on $200 billion of Chinese goods quickly was necessary to finalize any deal, said the people, who weren’t authorized to talk publicly about the deliberations. That’s the amount the Trump administration imposed after China retaliated against the U.S.’s first salvo of $50 billion in tariffs that kicked off the eight-month trade war.

One of the remaining sticking points is whether the tariffs would be lifted immediately or over a period of time to allow the U.S. to monitor whether China is meeting its obligations, the people said. The U.S. wants to continue to wield the threat of tariffs as leverage to ensure China won’t renege on the deal, and only lift the duties fully when Beijing implemented all parts of the agreement.