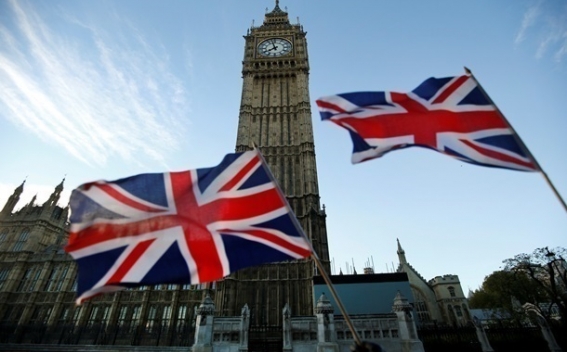 Britain’s Parliament on Monday failed to reach a majority on any one of four new proposals for the country’s exit from the European Union, worsening the disarray over Brexit less than two weeks before the deadline to depart, The New York Times reports.

The votes on Monday were part of a remarkable power grab by lawmakers, frustrated by Prime Minister Theresa May’s failure to forge consensus around Brexit, as the process of extricating Britain from the European Union is known, and alarmed that the country could face a disorderly, economically damaging departure without any kind of deal by the deadline of April 12.

In the votes, which were nonbinding, lawmakers considered four plans. The failure to agree on any of them means Britain is facing the deadline with nothing resolved and all the options remaining on the table.