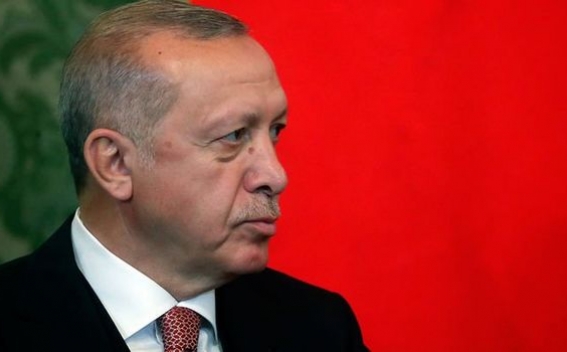 The S-400s are not compatible with NATO systems and Washington says Turkey's purchase of them would compromise the security of F-35 fighter jets, which are built by Lockheed Martin Corp. Turkey is involved in F-35 production.

Erdogan told reporters on his plane while returning from a trip to Russia this week that he and his foreign minister were constantly being asked about the S-400 purchase and being pressured to abandon it, Jpost reports.

"We answer that 'this deal is done, everything is settled'. The delivery of the S-400 missile defence system was to be in July. Maybe it can be brought forward," Erdogan said.