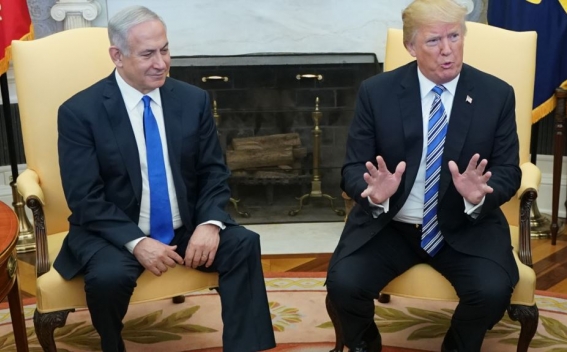 President Donald Trump has been briefed on the plan, which Kushner and a small "peace team" have been quietly working on for months. The text itself remains a closely guarded secret -- even within the White House -- and has only been seen in its entirety by four people within the administration, the sources said.

Though the plan's release could come this month, sources cautioned that a release date has not been finalized and that the administration is weighing a variety of factors. Potential causes for delay could include the upcoming holidays of Passover and Ramadan.