The Deep Chill in U.S.-Russian Relations is Stirring Concern 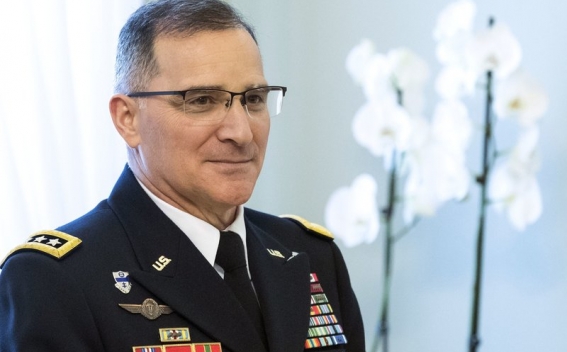 American and European analysts and current and former U.S. military officers say the nuclear superpowers need to talk more. A foundational arms control agreement is being abandoned and the last major limitation on strategic nuclear weapons could go away in less than two years. Unlike during the Cold War, when generations lived under threat of a nuclear Armageddon, the two militaries are barely on speaking terms, Apnews reports.

Relations frayed even further amid U.S. allegations that Russia interfered in the 2016 U.S. presidential election, although President Donald Trump has doubted Russian complicity in what U.S. intelligence agencies assert was an effort by Moscow to boost Trump’s chances of winning the White House. After a Helsinki summit with Putin in July, Trump publicly accepted the Kremlin leader’s denial of interference.

A group of U.S., Canadian, European and Russian security experts and former officials in February issued a call for talks with Russia on crisis management.

“The risks of mutual misunderstanding and unintended signals that stem from an absence of dialogue relating to crisis management ... are real,” the Euro-Atlantic Security Leadership Group said in a statement.

It said this could lead to conventional war with Russia or, in a worst case scenario, “the potential for nuclear threats, or even nuclear use, where millions could be killed in minutes.”