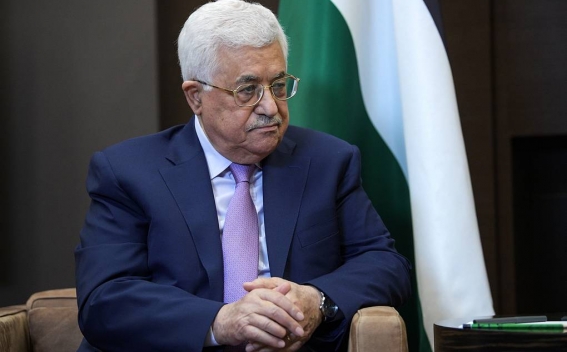 Palestinian President Mahmoud Abbas has pledged that the Middle East plan unveiled by US President Donald Trump will "not pass" as it aims to end the Palestinian cause, Al-Jazeera reports.

"After the nonsense that we heard today, we say a thousand no's to the 'Deal of The Century'," Abbas said on Tuesday at a news conference in the occupied West Bank city of Ramallah.

He said the Palestinians remain committed to ending the Israeli occupation and establishing a state with its capital in East Jerusalem.

Abbas held an emergency meeting with other Palestinian factions, including Hamas, to discuss a unified response to the plan.

Abbas rejected the deal before it was announced saying the US was hopelessly biased towards Israel.