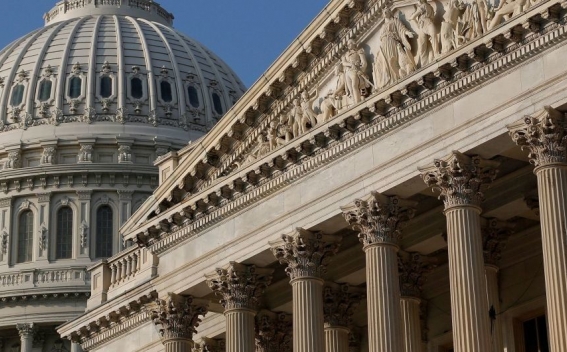 House Majority Leader Steny H. Hoyer (MD) released the following statement today in support of the pro-democracy protest in Moscow, majorityleader reports.
“I stand in solidarity with the Russian people and particularly protesters in Moscow seeking to restore democracy to their country through free and fair elections and the right to seek electoral choice. The Putin regime’s crackdown on free speech and on opposition candidates running for office ought to alarm the world, and the United States Congress is closely monitoring developments.
“I call on the Russian authorities to release political prisoners, cease arresting peaceful protestors, and allow opposition candidates to run for office without harassment.  Congress stands with those in Russia seeking democracy and a government free from rampant corruption.”