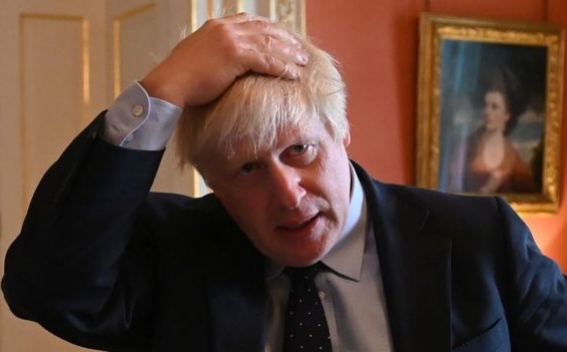 A rough day for Johnson, when 21 members of his own Conservative Party joined opposition lawmakers to take control of the parliamentary agenda and force a vote on a Brexit delay, concluded with the prime minister introducing a bill seeking a general election. He suggested he would seek action on that election bill if Parliament votes Wednesday to postpone Brexit by three more months.

“Parliament is on the brink of wrecking any deal we might be able to strike in Brussels,” Johnson said. “Because tomorrow’s bill would hand control of the negotiations to the E.U. And that would mean more dither, more delay, more confusion.”