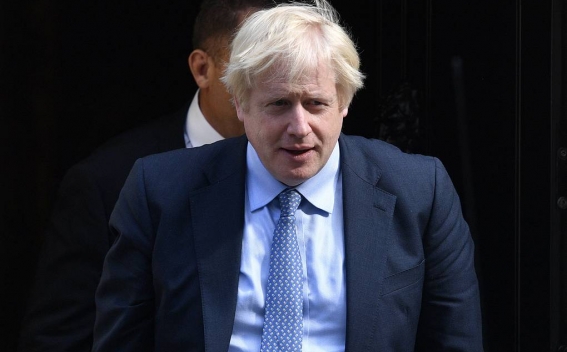 British Prime Minister Boris Johnson failed in his bid to call a snap general election on Wednesday, after lawmakers wrested control of Parliament this week and voted through a bill that aims to stop a no-deal Brexit, CNBC reports.

The election had been proposed for October 15, but the prime minister needed a two-thirds majority in the House of Commons to pass his motion. The opposition parties of Labour, the Scottish National Party and the Liberal Democrats all said they would not back Johnson’s plan even before the vote began. The result saw 298 votes for the motion and 56 against — 136 short of what was needed.

The U.K. leader could still try other options to force an election.