Johnson: No-Deal Brexit 'would Be a Failure' 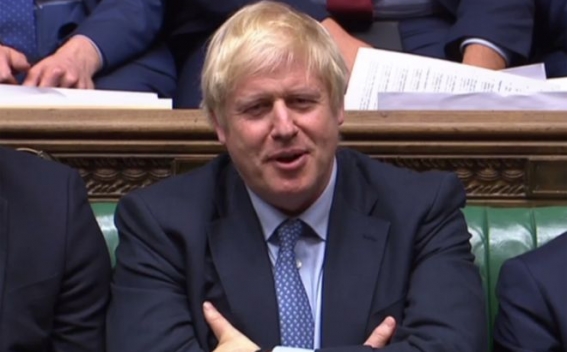 A no-deal Brexit would be a failure that both the British and Irish governments would be responsible for, Boris Johnson has said.

The prime minister is in Dublin for his first face-to-face meeting with Taoiseach (Irish PM) Leo Varadkar since he entered Downing Street in July.

He said he believed a deal was still possible by the EU summit in October.

However Mr Varadkar said there was no such thing as a clean break between the UK and the EU.

Mr Johnson has ruled out asking the EU to delay the Brexit deadline of 31 October - but the Irish government said it would support another extension.