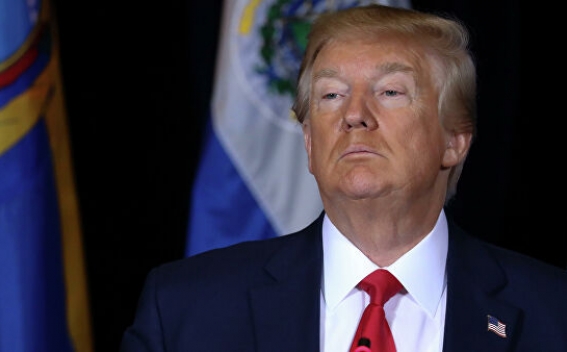 Donald Trump suggested Monday that Syria's formerly US-allied Kurds could look to 19th century French emperor Napoleon Bonaparte for protection after the US president ordered the departure of nearly 1,000 US troops from the country, Frnace24 reports.

"Anyone who wants to assist Syria in protecting the Kurds is good with me, whether it is Russia, China, or Napoleon Bonaparte. I hope they all do great, we are 7,000 miles away!" Trump wrote on Twitter.

He defended his weekend order to vacate northeastern Syria and abandon the Kurds, saying that the US mission to defeat Islamic State in the region had been achieved "100 percent."