Trump Says China Trade Talks Moving Along Nicely, but Beal Has to Be Right 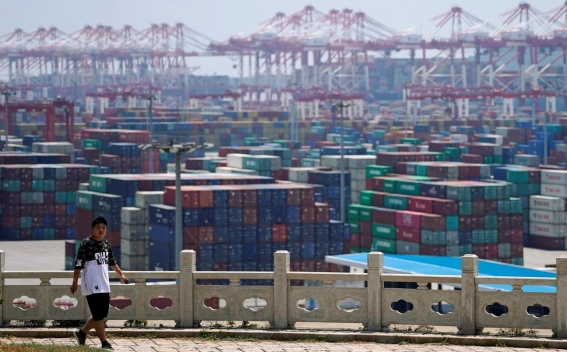 U.S. President Donald Trump said on Saturday that trade talks with China were moving along "very nicely," but the United States would only make a deal with Beijing if it was the right deal for America, Reuters reports.

Trump told reporters at Joint Base Andrews before leaving for a visit to Tuscaloosa, Alabama, that the talks had moved more slowly than he would have liked, but China wanted a deal more than he did.

"The trade talks with China are moving along, I think, very nicely and if we make the deal that we want it will be a great deal and if it’s not a great deal, I won’t make it," he said.