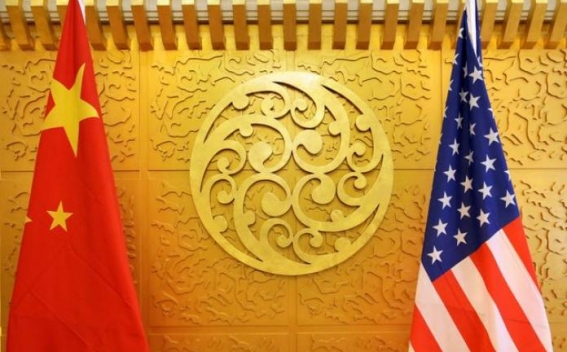 U.S. President Donald Trump and Chinese Vice Premier Liu He will sign an initial trade deal on Wednesday that will roll back some tariffs and see China boost purchases of U.S. goods and services, defusing an 18-month conflict between the world’s two largest economies, Reuters reports.

Liu said the two sides will work more closely together to obtain tangible results and achieve a win-win relationship despite differences in their political and economic models, China’s official Xinhua news agency reported on Wednesday.

U.S. officials called the deal a huge win that marked a significant shift in Washington’s relations with China, but said it included a tough enforcement measure that could trigger renewed tariffs if Beijing does not live up to its promises.

Some analysts and economists have questioned whether the outcome of the drawn-out talks justified that economic pain.