China Looks to Attract Investors from EU, Other Countries 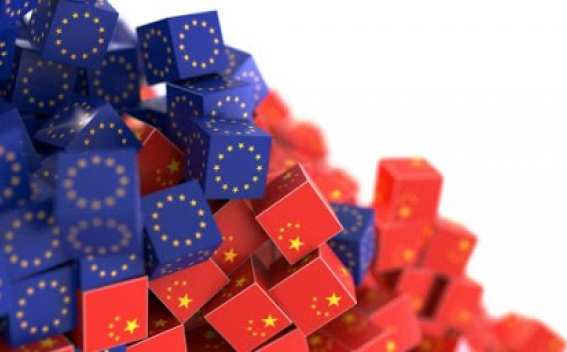 Chinese authorities are interested in mutually beneficial international trade and economic cooperation and willing to improve investment climate for foreigners from the European Union and other countries, spokesperson for the Chinese Foreign Ministry Wang Wenbin said Wednesday.

"China is contributing a lot to the development of global economy. We are making active effort to make the national economy more open," he told a regular briefing, commenting on Beijing’s expectations of the EU. "Just like before, our country welcomes foreign investors and will deliberately deepen reforms to lay down favorable conditions for international cooperation."

According to the spokesperson, Beijing facilitates creation of a favorable business climate and is committed exclusively to mutual cooperation. He recalled that the EU is Beijing’s leading trading partner, while their trade volume is steadily rising.

"I would like to underline - irrespective of who we are talking about, European enterprises or other national companies, most of them are positive about Chinese development prospects and the business climate that is constantly improving in China," he concluded.