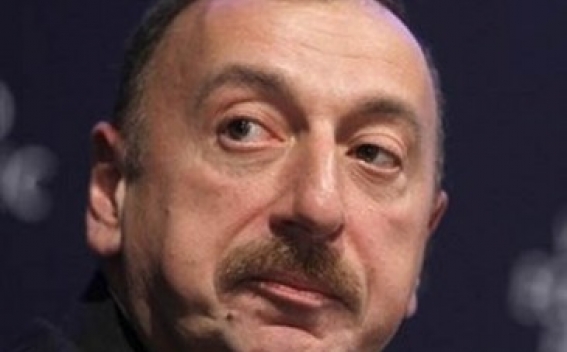 Azerbaijani President Ilham Aliyev will not attend the May 21-22 summit of the EU Eastern Partnership in Riga. According to Vesti.Az̦, the assistant for social and political affairs of the president of Azerbaijan Ali Hasanov told this today. As we posted earlier, the President of Belarus Alexander Lukashenko will not go to Riga either. However, it is interesting whether Aliev's negative decision is also connected with Russia's position towards the Summit.
At the same time, as АPА reported quoting the diplomatic sources in Baku, Aliyev's decision not to participate in Riga's summit is a response to the recent pressure on Azerbaijan by the West.