Putin: Terrorists Use Middle East and North Africa to Destabilize other Countries 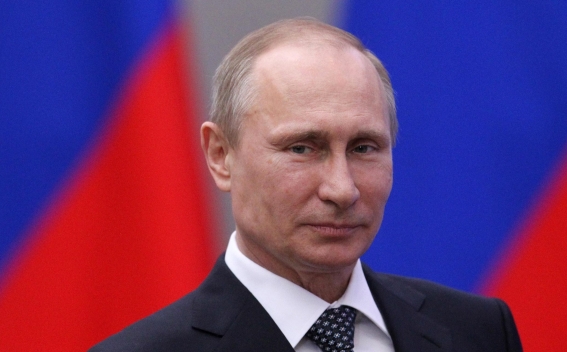 During a security session with the special services from the of said on Wednesday that terrorists are trying to use the Middle East and as a springboard to destabilize other countries, Sputnik News reports.

"Growing terrorist activity and the merging of radical groups with transnational organized crime present a particular danger today. The situation in the Middle East and raises extreme concern. Terrorists are attempting to use this region as a springboard, are recruiting and training new militants, who may be used to destabilize other states," Putin said.