Britain to Increase Its Airstrikes against the IS 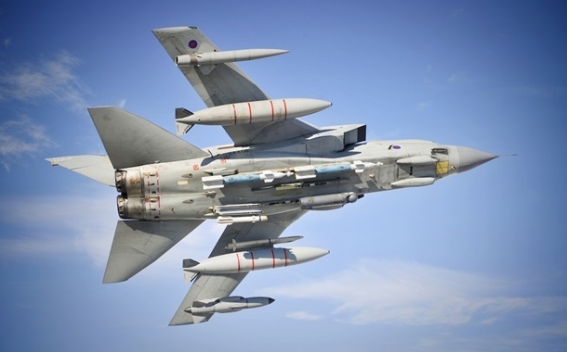 Britain will increase its strikes against the terrorist group "Islamic State" (Daesh) in Syria. This was declared by the head of the Defense Ministry of Great Britain, Michael Fallon, RIA Novosti reports.

"We will hit them (Daesh) even more. We (the government) ask you (the military) to hit the command centers of terrorists and on the sources of their income," Fallon said during a visit to the British airbase "Akrotiri" in Cyprus.

The operations against the IS in Iraq, Britain has been carrying out since 2014 as part of the international coalition.